Rotten bastards of the Mexican War 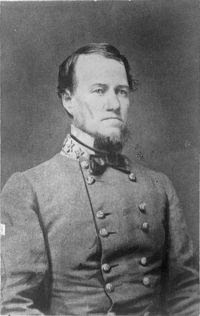 G. W. Smith: Stood by a soldier with unsheathed sword threatening impalement if he faltered while performing the manual of arms. Kicked a sergeant down a ravine for pausing during a march. 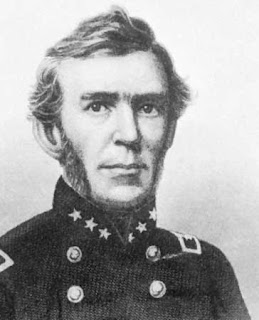 B. Bragg: Ordered floggings and beatings of offenders on the spot. Survived two fragging attempts by his men. 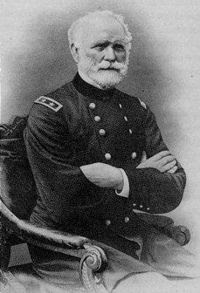 W.S. Harney: Dragged a newly-made double amputee out of a hospital tent to hang "the son of a bitch." 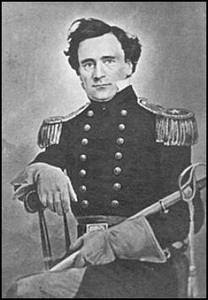