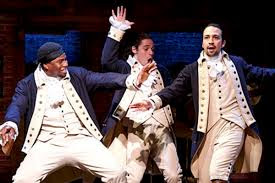 The American reader experiences a mild shock when reading into the ACW history of 1862 to see that Lincoln and Stanton at one point assumed military command in directing the armies, strategically and operationally. In our culture, this is just not done.

But the precedent was set in 1814, when the Russian and Prussian monarchs travelled with their campaigning armies, directing their movements and making all important military decisions. The Austrians, cooperating in the advance, lacked the advantage of an equal counterweight and had to suffer a certain amount of court politicking at HQ. (From Dominic Lieven) Field Marshal Schwarzenberg had this to say about Allied headquarters:


[I am] surrounded by weaklings, fops of every sort, creators of eccentric schemes, intriguers, idiots, chatterers and fault finders.

That's our presidential entourage in a nutshell, by the way.

Those interested in pursuing this compare-and-contrast should pick up Mikaberidze's The Russian Officer Corps in the Revolutionary and Napoleonic Wars, 1792-1815.The first sixty pages are filled with interesting data such as percent of officers owning serfs, officer literacy, social standing, etc.

My feeling is that the example of Napoleonic war affected the shaping of the role of General-in-Chief and the ability of civilians, such as Thomas Hart Benton, to contend for the role.

Seen on the road yesterday 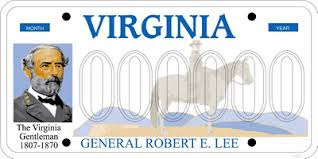 Are we not all Fremont Republicans?

What is the alternative?

Compared to a Fremont Republican, is not a Lincoln Republican a total embarrassment?

Is not Lincoln's hounding of Fremont a political vendetta of the morally inferior against his moral superior?

Submitted for your consideration by a Lincoln critic and Fremont fan.

PBS is piggybacking on its Downton Abbey import with a domestic Civil War drama, Mercy Street, starting in January. 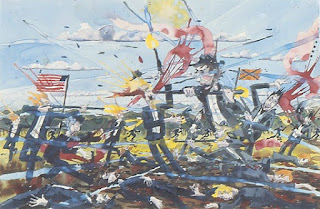 Again, this is an institution with a director, a chief of staff to the director, and two librarians. 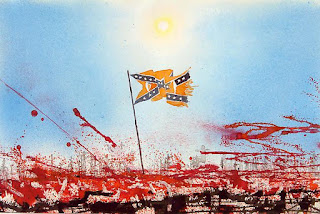 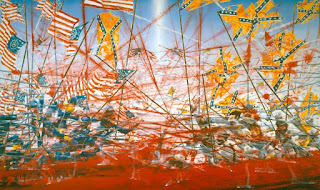 When the Illinois kakistocracy inserted a knighted NPR talk show host as head of the Abraham Lincoln Presidential Library and Museum, it looked as though a veneer of independence was attempted.


Mackevich wanted the institution to be independent. She's said she resigned because [Gov.] Rauner had a different vision for museum management.

Apparently, the idea is that


The Lincoln library and museum would become a separate state agency, governed by an executive director and advised by an 11-member board.

It would seem a semi-independent director would answer to a larger and therefore more patronage- friendly board. The governor has gotten enough of his own appointees onto the existing board to now make the changes he wants.

And so ends another chapter in this absurd comic opera of an institution. A director with a chief of staff and a library with two librarians.