Interesting analysis of a suspect Lincoln quote. If you like long footnotes, as I do, you'll like Schwartz's comments.

Doris Kearns Goodwin is a fan of the book.

Thanks to the AP, this story is everywhere.

One of my pals, a native Oregonian, returned to the O-club at Ft. Benning from Aberdeen Proving Grounds with a shiner. He got it in a Maryland bar. This must have been the summer of '76.

Him: "Those people are rednecks."

Him: "I couldn't believe it! I thought I was in the Northeast!"

Him: "I had a few and there was this guy with a Confederate flag patch and I said something."

Me: "Not even a girl involved?"

Him: "Just rednecks and me."

Here's the modern blogging equivalent of that idiotic conversation.

Here's a sourge of the past.

And you might not know that "Dirt Farming is currently the state's primary employment opportunity."

Note: My part, BTW, was spoken in the common accent of Baltimore-Phillly-Frederick-Lancaster-AC-Trenton- the very accent of the "rednecks" in question. I am a Marylander in speech at least.

Graduate school for history: not a good idea

Graduate School in the Humanities: Just Don't Go. Previously linked in this blog. "It's hard to tell young people that universities recognize that their idealism and energy — and lack of information — are an exploitable resource."

Letters about the article above. "...it was without a doubt the most destructive four years of my life. The introduction to academic politics and political correctness was shattering."

Just Don't Go, Part 2. "What good is professional training for a job that you are not likely to get, after a decade of discipline, debt, and deferred opportunity?"

Neither a Trap nor a Lie. "The kind of middle-class success that was assumed to come with graduate school in the humanities quite often cannot be achieved with a tenure-track salary, let alone adjunct wages."

The Big Lie About the 'Life of the Mind.' "Graduate school in the humanities is a trap. It is designed that way. It is structurally based on limiting the options of students and socializing them into believing that it is shameful to abandon "the life of the mind."

A series of articles from the Chronicle of Higher Education. For the law school side of the same coin, see Temporary Attorney. Interestingly, Sotheby's trains its own experts. There are some interesting possibilities beyond art history in that model. 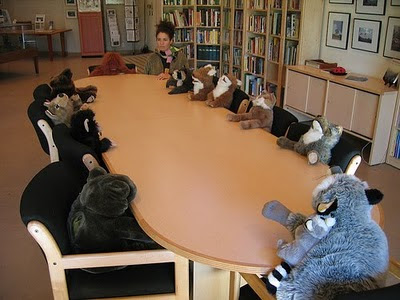 The case against comments (cont.)

Thank you for not expressing yourself!

It isn't their music 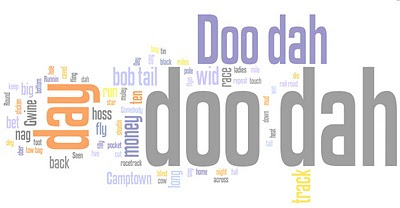 That era when everyone played an instrument, when every little town had an opera house and hosted nightly travelling shows, when the appetite for sheet music made music publishers rich and live music provided so many livings -- yes that era continues to be dumbed down to the pathetic level of our present generation by musically impoverished "educators" who promise to initiate one and all into the glories and mysteries of their special brand of Camptown Races Doo Da music.

It's a fake genre designed to make even school kids feel musically superior. But the Civil War music lover functioned at a level we can barely understand. We're the ones eating goober peas, not them, and goodness, how delicious to our modern tastes.
This could be harmless fun if we would just leave the Civil War generation out of it.

He's the gift that keeps giving. This is my exact idea of the people he brought into Civil War readership - the people publishers chased after all those years in preference to us. His influence is in decline but it lingers, clearly.

You can't just move a stuffed horse's head from one museum to another: "Last week, a plan for Old Baldy's move was submitted to an expert at the Academy of Natural Sciences for approval."

Someone wrote a plan for the moving of a stuffed head. Someone else is reading the plan. A momentous decision is pending. A decisive memorandum will be composed and distributed. Headline, please.

YOUR ENTRANCE FEES AT WORK 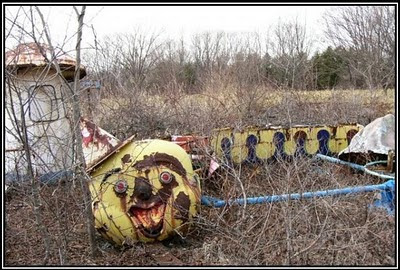 The author claims his book has a problem with just a single source; HuffPo digs deeper and finds problems with the man (who among other things claims to be a defrocked PhD).

Not only has the publisher ceased sale of the book, but in its issued statement, pointed towards an authorial coverup: "Unfortunately, Mr. Pellegrino was not able to answer the additional questions that have arisen about his book to our satisfaction."

The readers of this blog routinely subject their fare to "very detailed scrutiny." I don't see experienced Civil War readers being bamboozled by authors relying on single or made-up sources. On the other hand, that general reading public that gobbles up so much of the effluvia issued by talespinners, that reading public seems to need some kind of publishing FDA to protect them from reading impurities. And so, from HuffPo: "Holt publicist Nicole Dewey declined to comment on whether Last Train had been fact-checked."

That last sentence is worth a hundred posts. Maybe, I'll write one, for as the wise man says, "The journey of 100 posts begins with ..." Meanwhile take a look at the relevant Amazon comments. Eighteen five star ratings and eighteen one-star ratings. The one-star ratings seem news driven, while the five stars seem enjoyment related.

A five star rater: "... nothing is more real than this book." Or less real. Doesn't matter, really.

Another: "A big warning; the power of Pellegrino's pen will leave indelible impressions in your mind." Wrong warning!

A four star rater: "As a reader this novel is very intriguing." Fiction, nonfiction, at the end of the day, they're all books.

Sorry to get quippy; the spirit of infotainment seized me.

*HNN has yet to take note of it; as deeply committed to political punditry as they are, these doings must appear trivial compared to health care, stimulus spending, and other such "historical" topics. 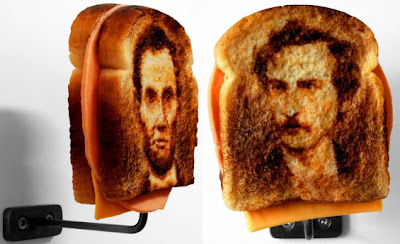 May I offer you an "Assassination Sandwich"?

It's a shame that the 98% wind up giving the decent, hardworking 2% such a bad name.

The Virginia Sesquicentennial mounts its second event, another seminar. Look at the description: it seems lame to me.

The history center had hoped a Civil War re-enactment last November at Myers Park in McKinney would raise $50,000. Instead, the event lost $7,000, worsening the museum's outlook, Day said.