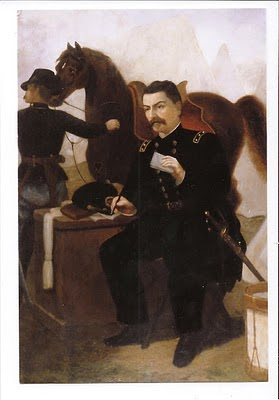 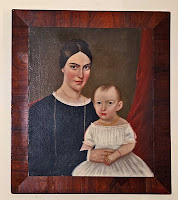 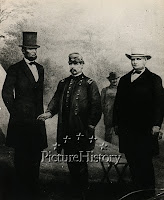 And if you buy the thing, drop me a line so I can buy it from you when you tire of it.