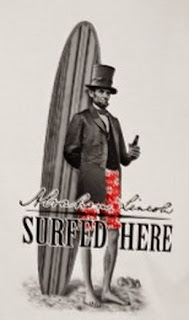 --
* As this was a private talk, I should not mention names.
** Note that the boss isn't flattering someone with a mandatory leadership course. You wonder about the people sent to these courses.