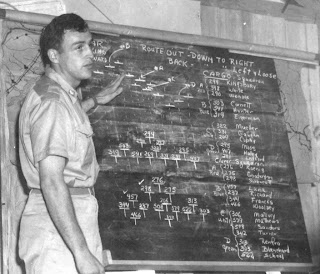 Adams did not write his Mahan book to punish naval history readers and he did not enroll them in an tough military science course. He attempted to enrich them by opening vistas of thought, analysis, and imagination. He tried to provide a deeper reading experience. Certainly, Civil War history needs the same.